All of the beans in Kane’s Killer Coffee come from incredible farms in Brazil. We took a proprietary blend of both Arabica beans that are top 20% of the world and Robusta beans which give that extra kick of caffeine. It’s then roasted to a deliciously bold full Italian (dark) roast.

Horror icon Kane Hodder was born in Auburn, California. As a child, Kane and his family moved to the tiny South Pacific Island Kwajalein, one of the Marshall Islands.

Kane later returned to California, where he was offered stunt jobs in feature films. This opened the door to his acting career, and he was eventually offered the role of the most famous, most memorable, and most terrifying portrayal of Jason Voorhees four consecutive times in the Friday the 13th franchise, starring in Friday the 13th Part VII: The New Blood, Friday the 13th Part VIII: Jason Takes Manhattan, Jason Goes to Hell: The Final Friday and Jason X.

Kane is also well known for his role as Victor Crowley in the Hatchet franchise and has starred in and been a stunt coordinator in hundreds of films and television shows. He is often compared to legendary film stars such as Vincent Price, Bela Lugosi, and Boris Karloff, and Kane has more on-camera “kills” than any other actor in history. He is also a published author. 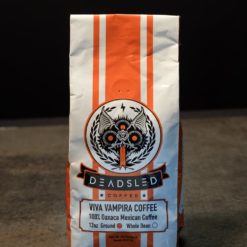 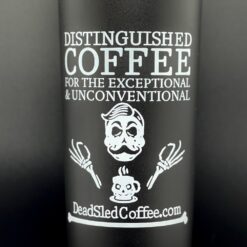 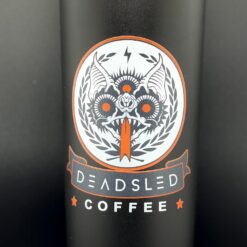 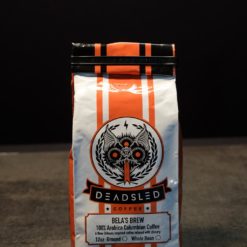 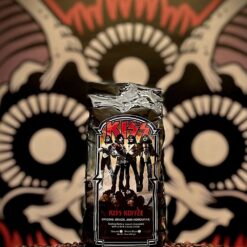 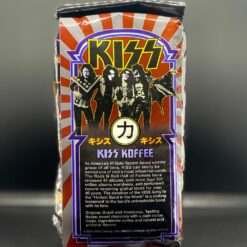 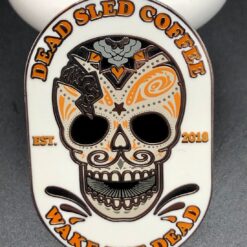 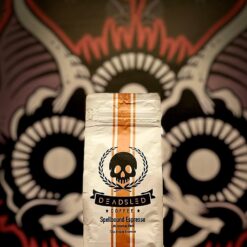