The Officially Licensed Bela Lugosi Coffee is now available!
Bela Lugosi created his unique characterization of Dracula on the Broadway stage in 1927 and brought it to the screen in 1931. Little did he know that when he spoke the famous line, “I am Dracula,” he would be forever immortalized for his portrayal of the Count.

In the 1930s, Bela lived in Los Angeles and enjoyed the success of his role as Dracula. From his Hollywood Athletic Club bungalow, Bela’s daily routine began with a long walk up to Hollywood Boulevard where he bought his newspaper, picked up cigars from the tobacconist, and then stopped by Schwab’s Pharmacy for a cup of coffee. There, he would often be surrounded by young people hoping to break into film.

As a tribute to Bela Lugosi, DEAD SLED COFFEE is proud to have worked with the his Estate to create this signature coffee blend. A New Orleans Chicory style coffee that’s dark, rich and smooth. Great with cream and sugar-even better with an order of Beignets! Available in 12oz. bags of ground coffee.

There are no reviews yet.

Be the first to review “Bela Lugosi” Cancel reply 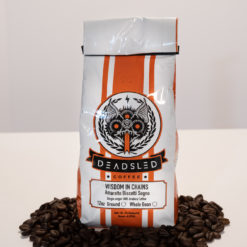 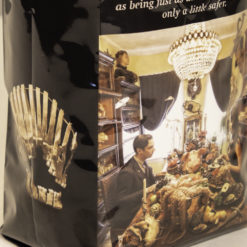 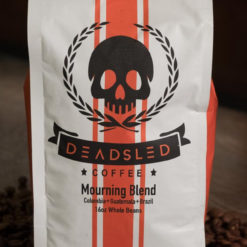 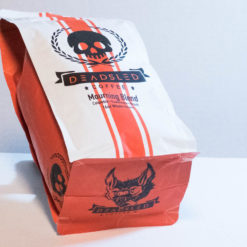 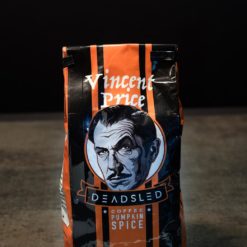 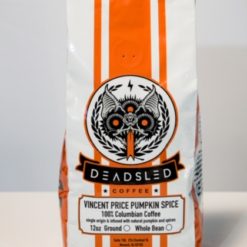 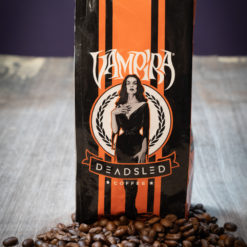 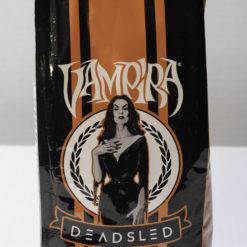 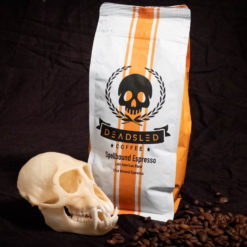 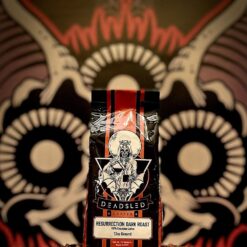